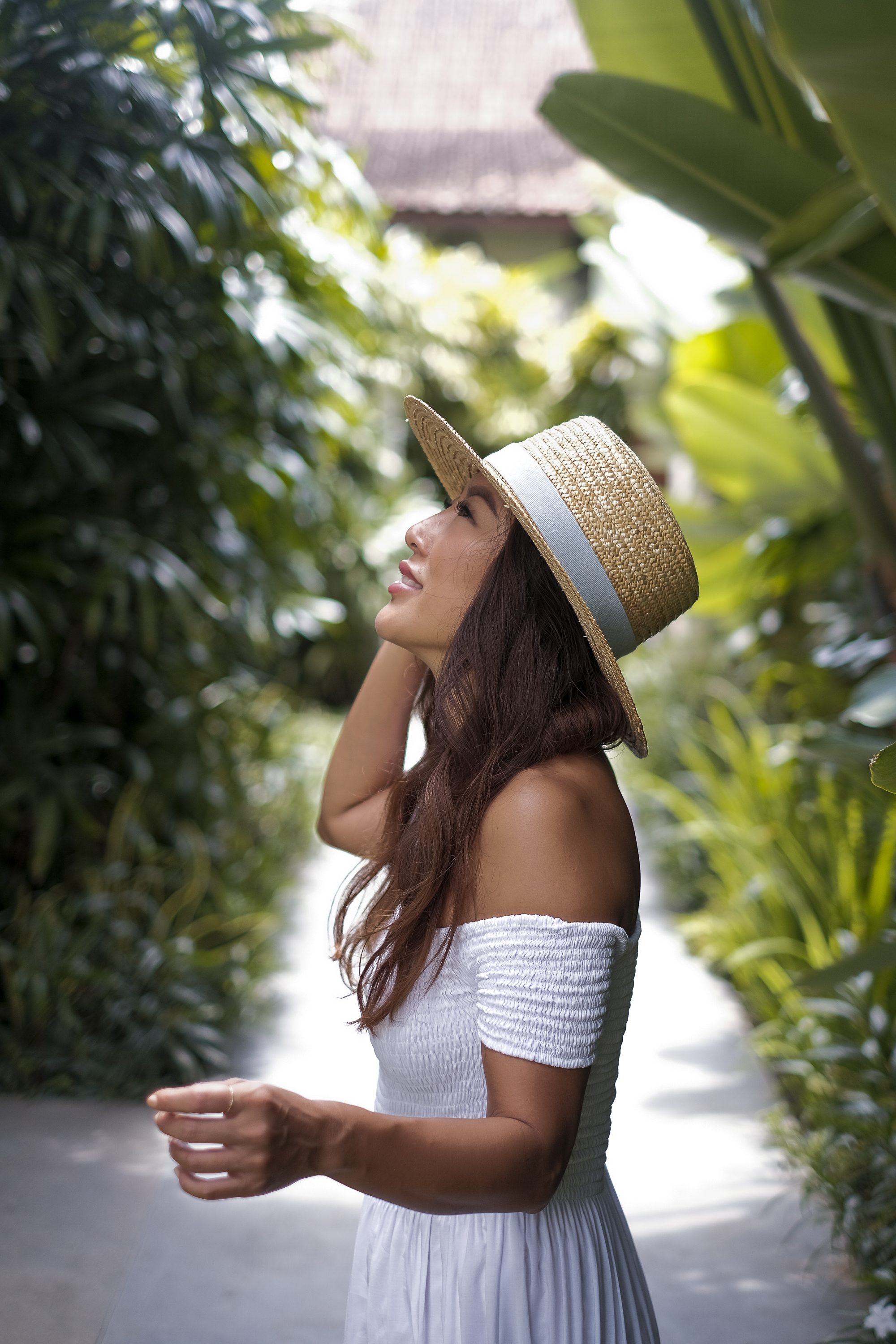 We go on many journeys in our lives. And sometimes we take the same path, but in a different direction. And it all began with a smile.
My first Invisalign journey started 6 years ago.

I was in my mid-thirties and thinking of doing something good for myself. This one crooked teeth on the left side had always annoyed me. And whenever I looked in the mirror, the only thing I see was this one tooth. I felt insecure when people told me to give a big smile into the camera, so I slowly became the girl with the shy smile.

The first encounter with Invisalign was through a close friend of mine. She wore the aligners, even though her teeth seemed perfect to me. One day, when she was taking out her aligners for lunch, I finally had the courage to ask her about the treatment. Long story short, I ended up at the same orthodontist and started my first treatment. I was beyond excited and wore the aligners for almost 2 years. At the end of the treatment, I was not really satisfied with the result. My crooked teeth didn’t move perfectly into its spot and I also lost two trays in the process. Since the Invisalign treatment was officially over, we tried it with similar trays which didn’t bring the result I was looking for. But overall, my teeth looked way much better than before, so it was ok for me.
Another factor which played a role in my not so satisfying result, was my move to Munich at the end of the treatment. The doctor was not able to check regularly on me, so the whole thing just fizzled out.

Fast forward, six years later and I’m still not happy about my teeth situation. So I decided to go on a second Invisalign journey for a brighter smile. I was introduced to Dr. Florian Gebhart’s orthodonics office by Invisalign, just to make sure I’m getting the best treatment in Munich. I was so looking forward to my first appointment and meeting Dr. Gebhart. He is a true specialist in his field and I got all my questions about the treatment covered. Staff was also super friendly and comforting from day one. They guided me through all the steps that we needed to take records like scanning teeth, taking photographs and some other stuff. I spent nearly three hours in the office and also got lucky to get a spontaneous appointment for an x-ray just to complete my records in one day! It usually takes at least two appointments, so I was super grateful for this opportunity and all smiles. :)

I was beyond excited and really impressed about the whole procedure, that was so high-tech and professional and so different from my first Invisalign treatment years ago. It felt so right and good. All the records has been sent in to Invisalign to be evaluated, so now I’m patiently waiting for my aligners to arrive. The countdown is on!
I’m ready to start my smile journey with Invisalign! 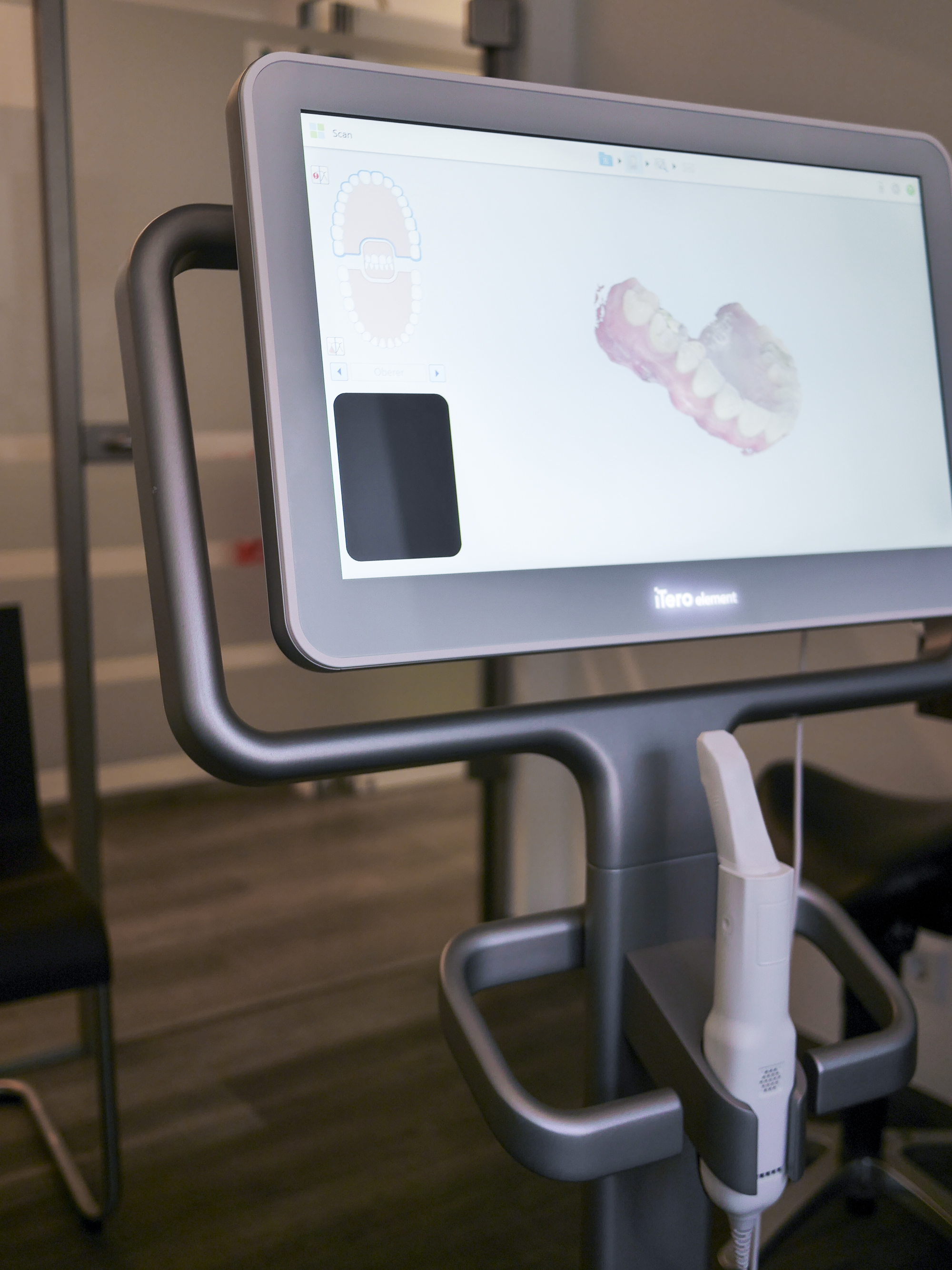 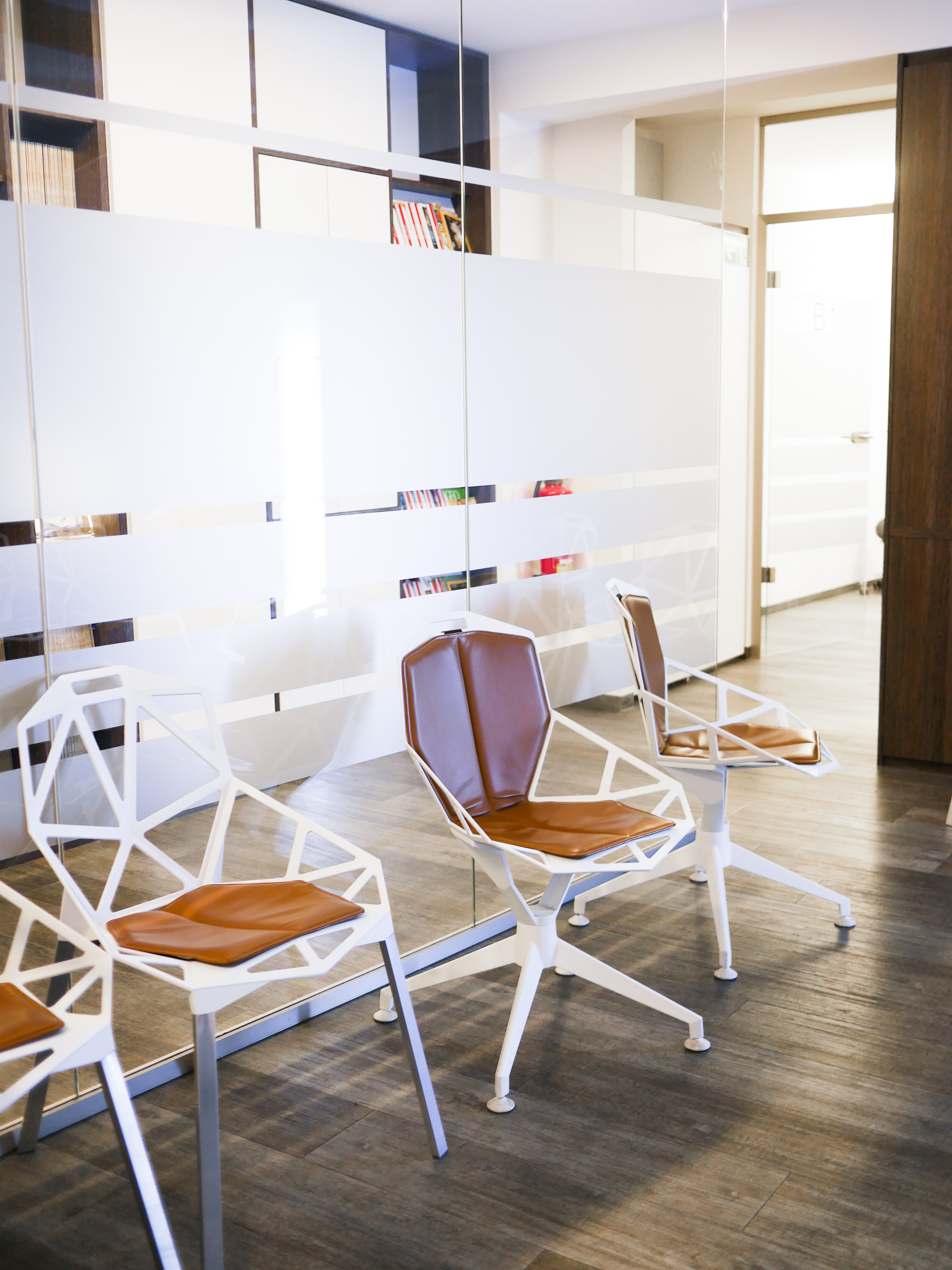 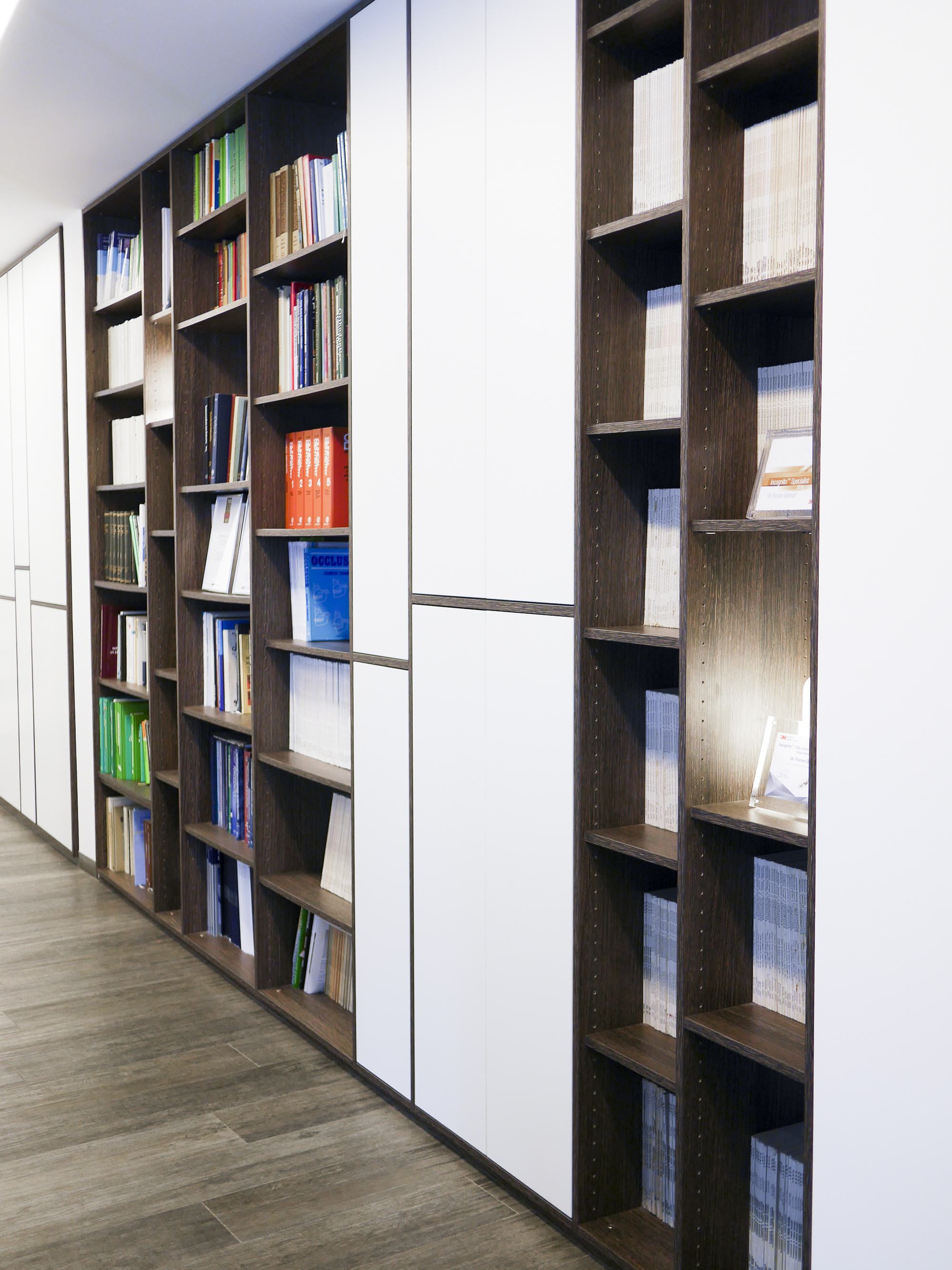 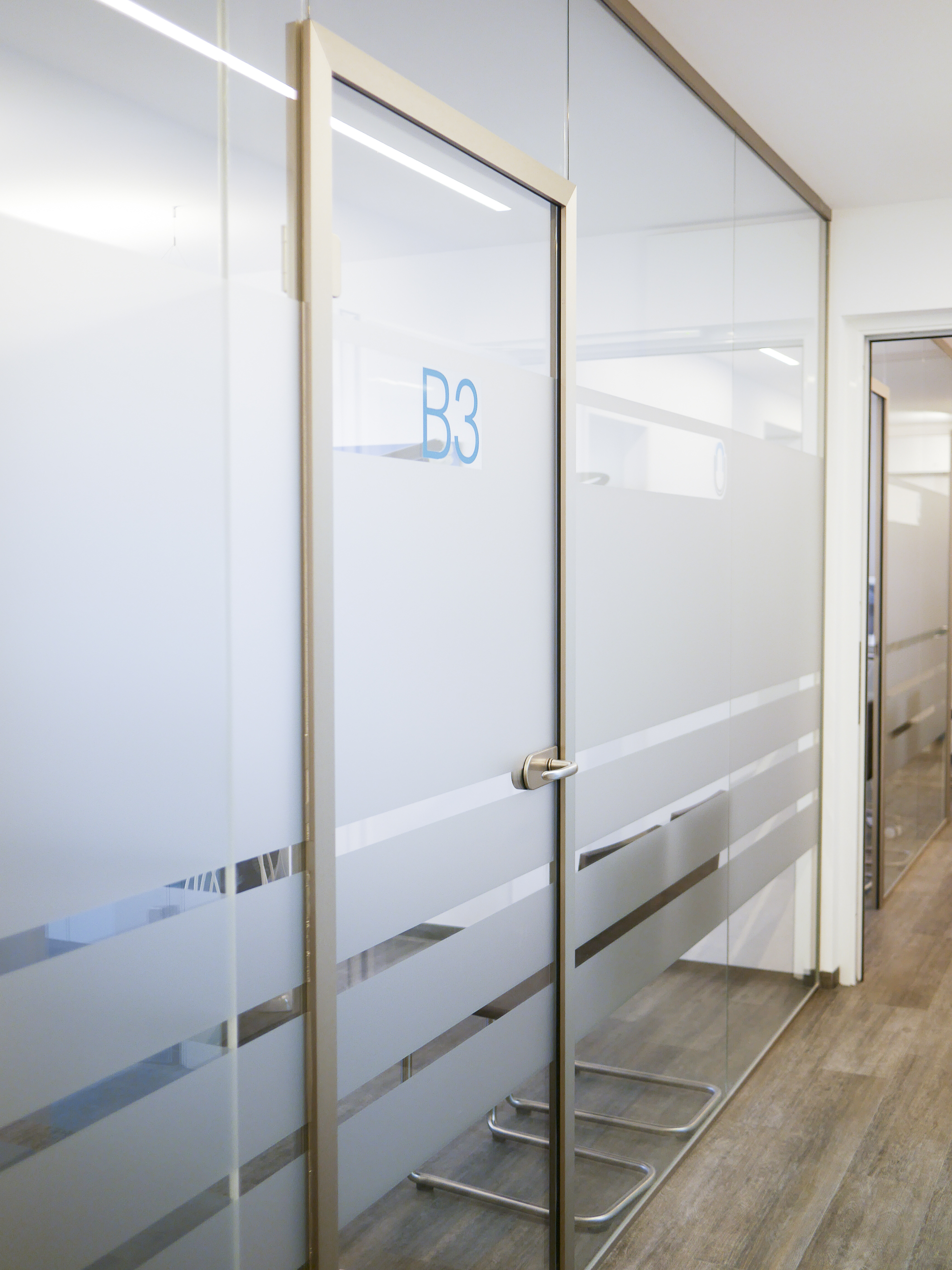 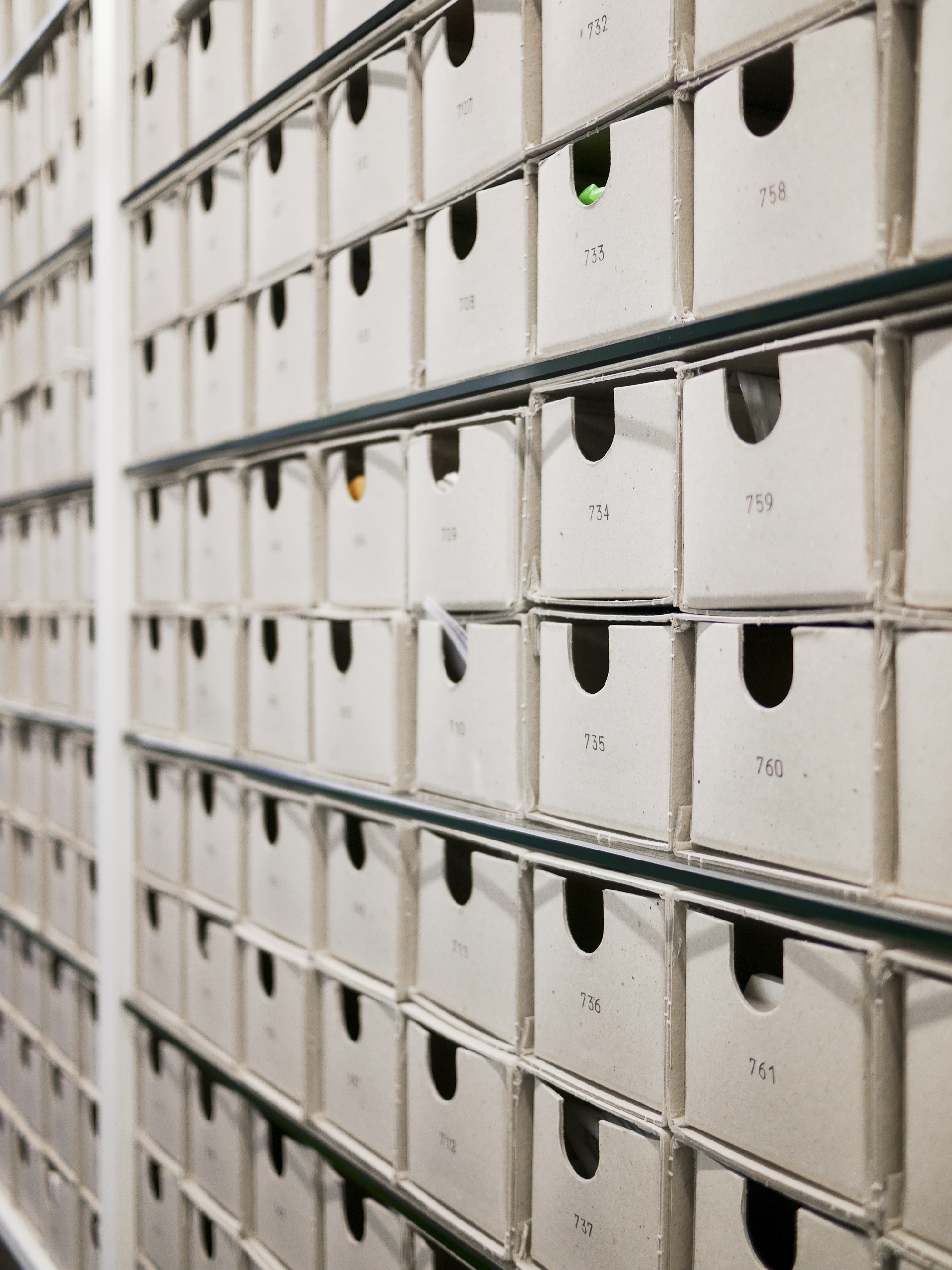 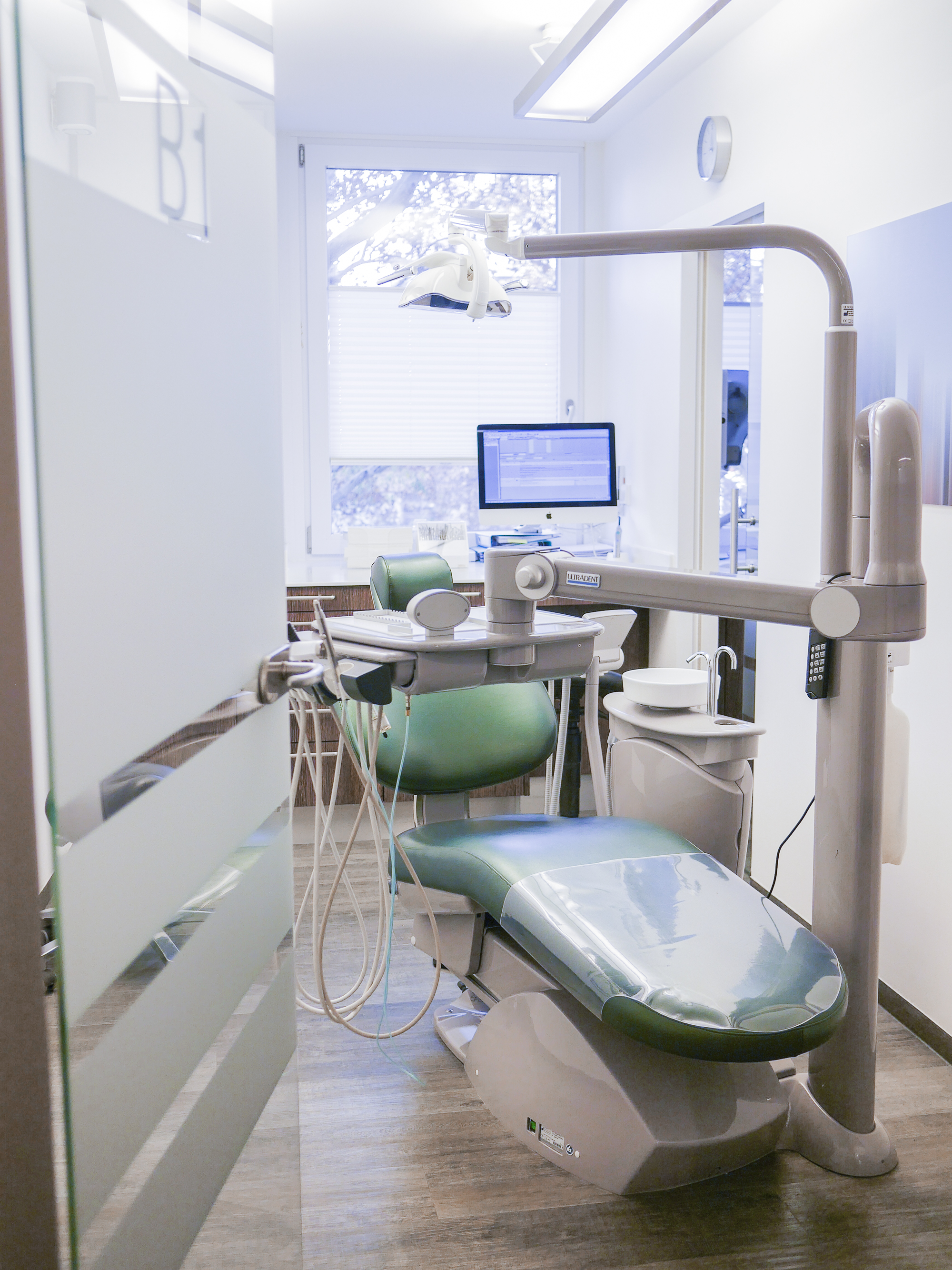 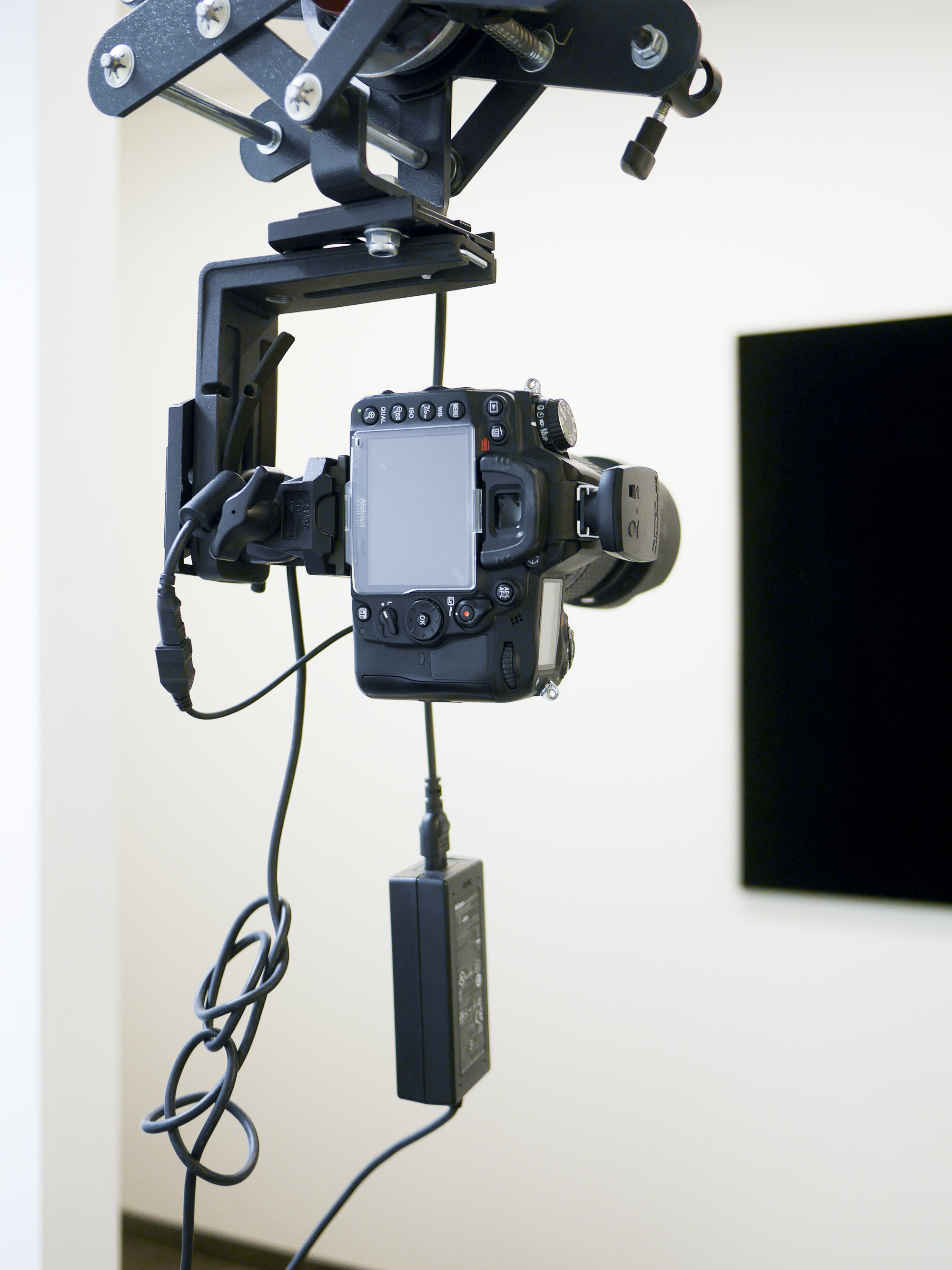 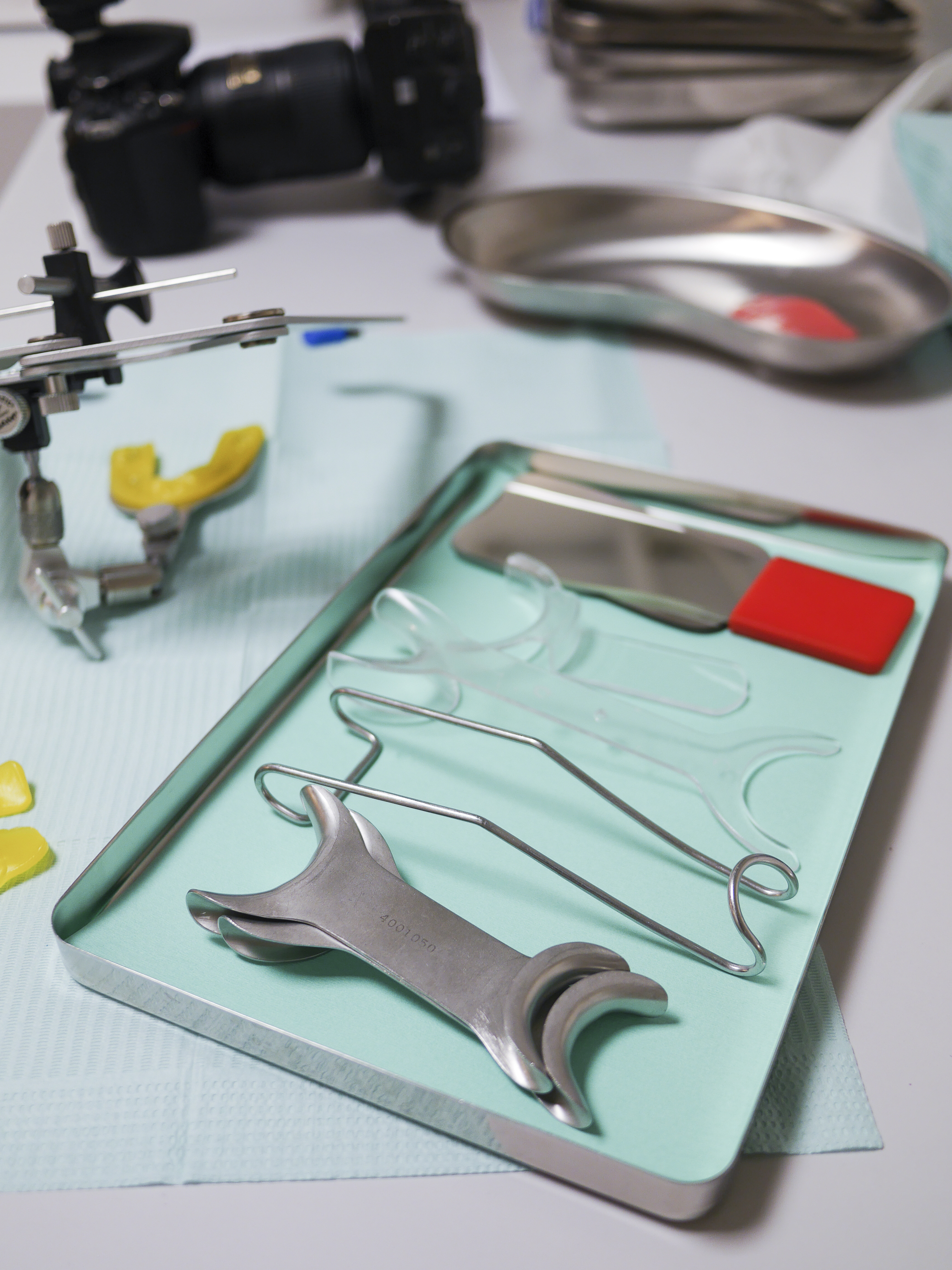 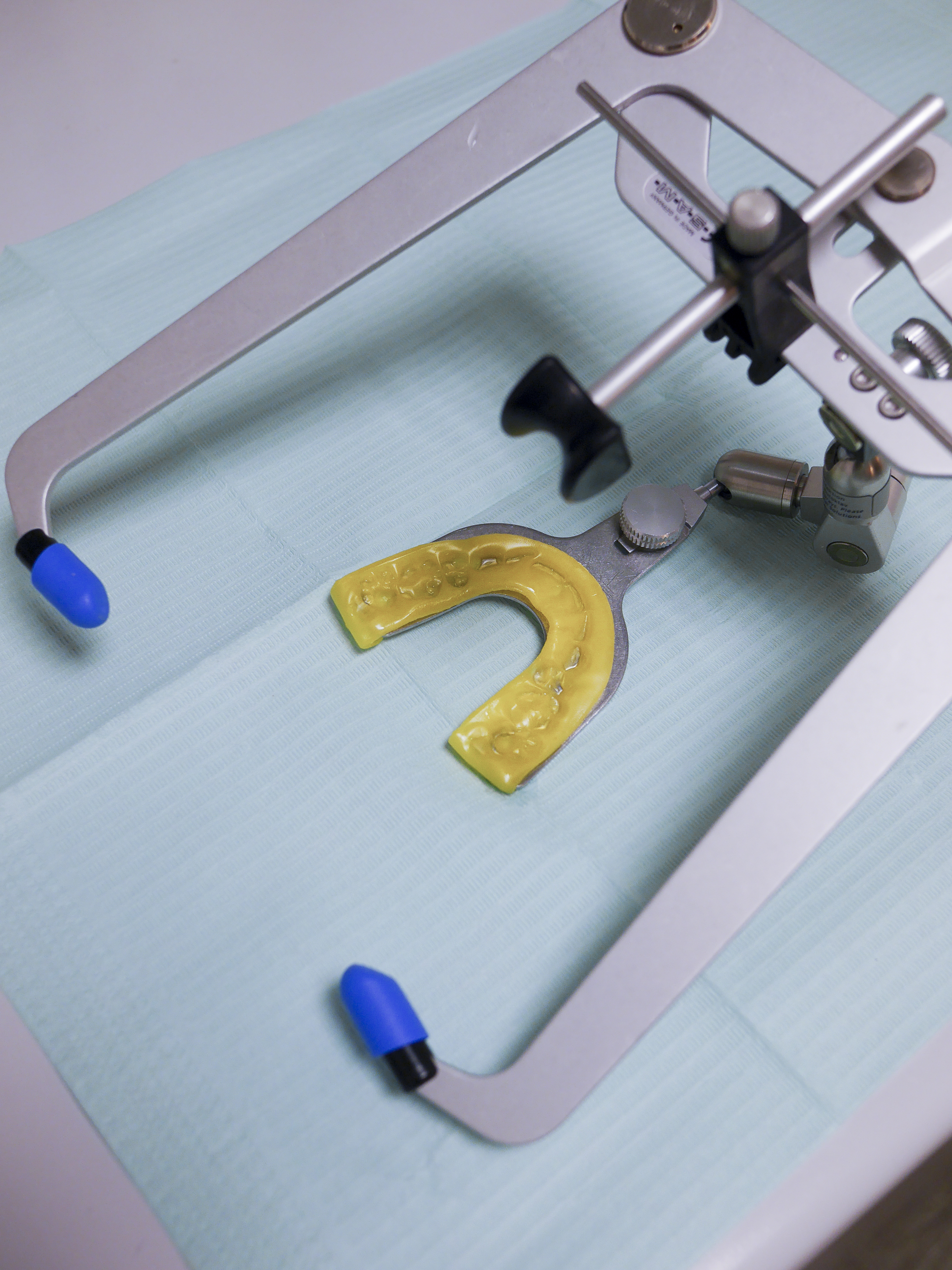 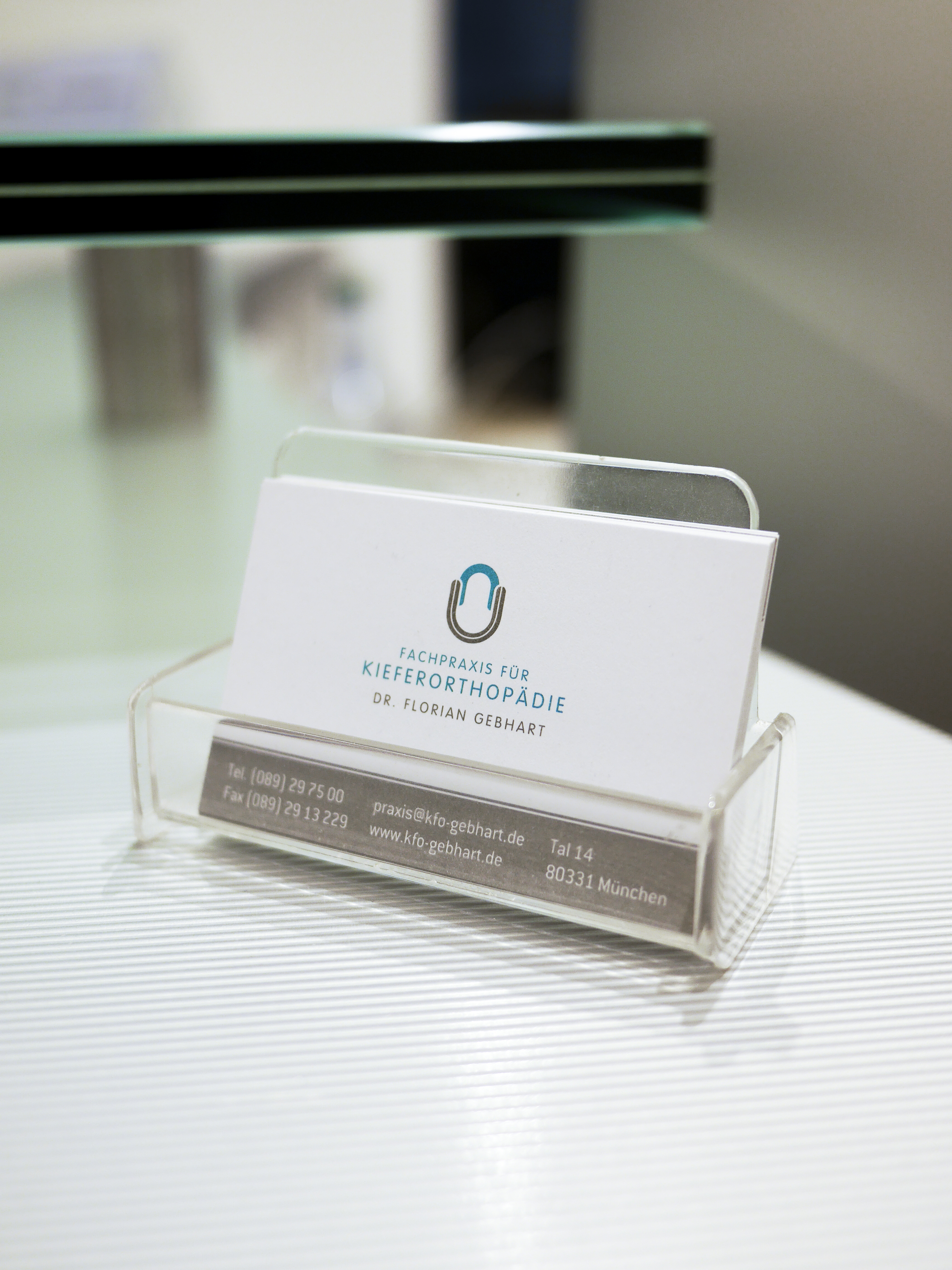 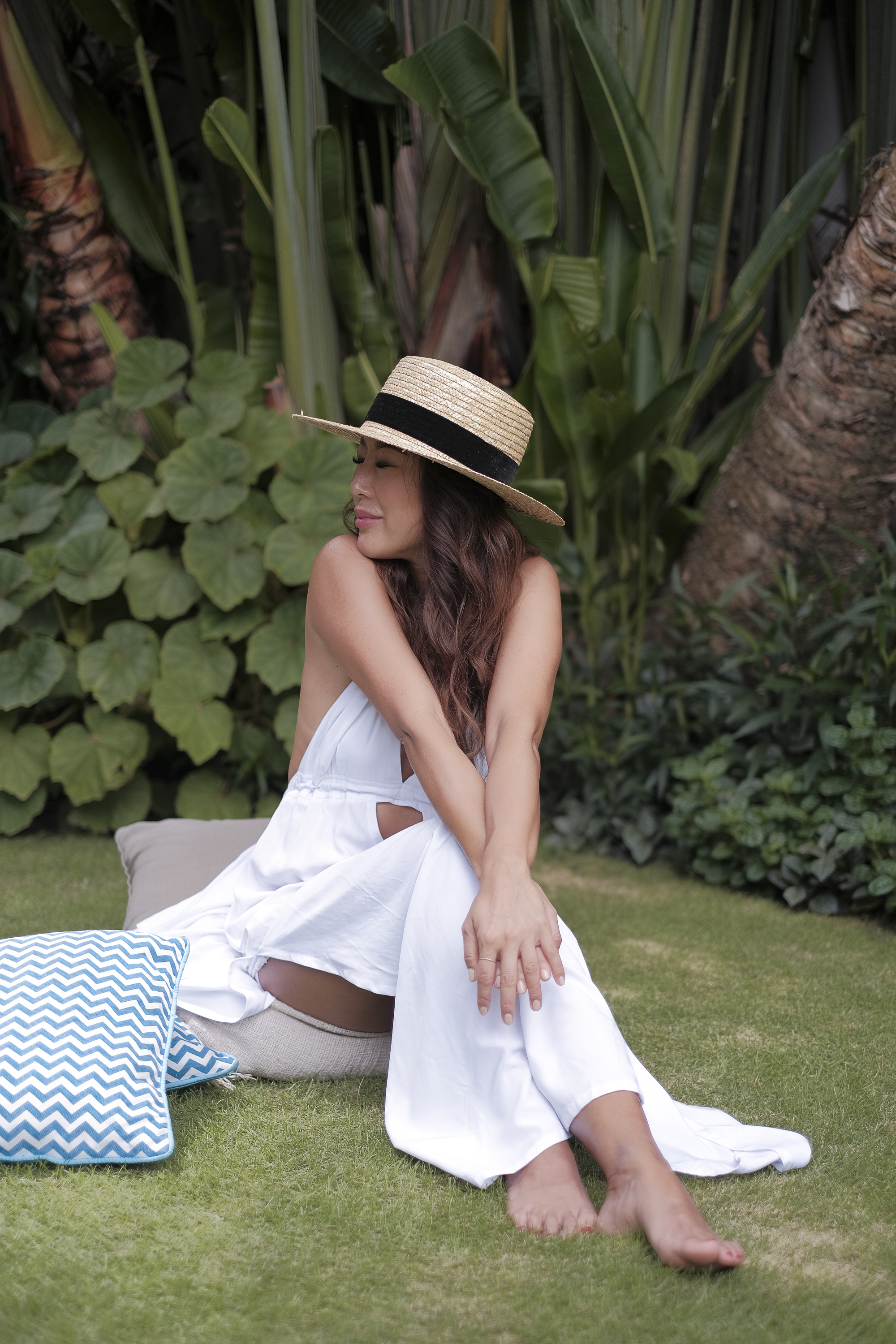 *In collaboration with Invisalign 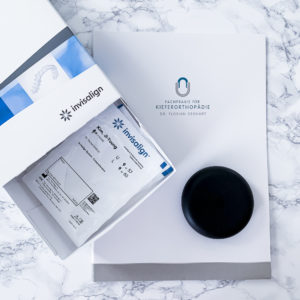 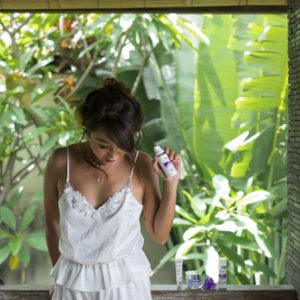 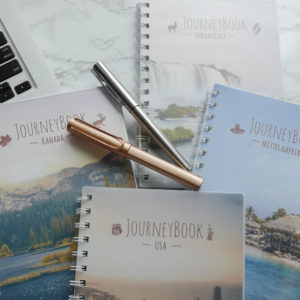 Write in Style with LAMY